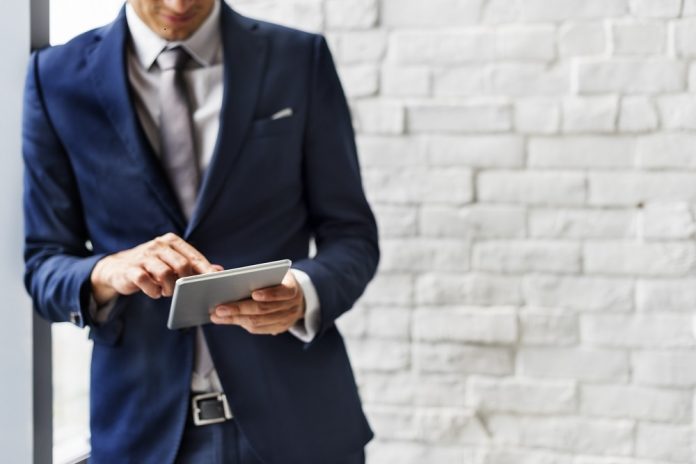 It is good to be king, as the old saying goes — and apparently it’s also good to get a seat on a congressional committee that oversees the finance industry. According to a new study, those lawmakers tend to get larger loans and at more favorable interest rates right when they get appointed to those powerful panels. Researchers suggest the evidence is no random coincidence: They say the trend may in fact expose a conduit of influence peddling in which powerful lawmakers are using their position to extract favors — and whereby Wall Street firms may be using stealth perks to increase their legislative power.

The analysis from London Business School professors Ahmed Tahoun and Florin Vasvari analyzed how the personal finances of congressional lawmakers changed once they were appointed to the Senate Finance Committee, the Senate Banking Committee or the House Financial Services Committee. It also evaluated how their finances compared with other lawmakers who are not on those panels.

In evaluating lawmakers from 2004 to 2011, the researchers found that finance committee members’ personal borrowing tended to jump in the first year they were appointed to the panels — a trend not seen for other lawmakers who were given seats on other powerful committees. Similarly, the data show that upon joining the finance panels, lawmakers tended to be given 32 percent more time — or on average 4 and a half years more — to pay back those new debts than loans they previously had and that other members of Congress have.

The study found that lawmakers also “report more favorable debt terms when they join the finance committee, relative to other years and to the terms other congressional members obtain including those on other powerful committees.”

The researchers argue that these “results indicate that, through their personal liabilities, finance committee members may use their oversight and legislative power to potentially extract benefits from financial institutions.”

They also, however, say evidence suggests the influence may operate in the other direction, too.

Looking at which particular financial institutions are lending to lawmakers, the researchers found that underperforming banks provided new — and bigger — loans to more finance committee members than to other Members of Congress. They say that because those firms could face more regulatory scrutiny and financial instability from new federal policies, they are more reliant on strong political connections than competitors that are in better shape.

The study, which was supported by the Institute for New Economic Thinking, did not evaluate whether the loans and interest rates constitute a systemic violation of congressional rules designed to prevent financial institutions from using loans to deliver special gifts to lawmakers. The restrictions are explicit: the U.S. House’s ethics manual declares that “there can also be an improper gift when a Member or staff person is given a loan at a below-market interest rate.”

Those rules were in the spotlight four years ago, after a congressional report found that mortgage industry titan Countrywide Financial created a “VIP loan unit” that gave lower mortgage rates and expedited loan processing services to lawmakers that oversaw legislation affecting the firm. At the time, the chairman of the House Oversight Committee, Republican Rep. Darrell Issa, said Countrywide used “discounted loans as a tool to ingratiate itself with policymakers in an effort to benefit the company’s business interests.”

Democratic U.S. Senators Chris Dodd and Kent Conrad were cleared by the ethics committee, which said they did not knowingly seek the perks. The committee, though, told the lawmakers they “should have exercised more vigilance in your dealings with Countrywide in order to avoid the appearance that you were receiving preferential treatment based on your status as a senator.”