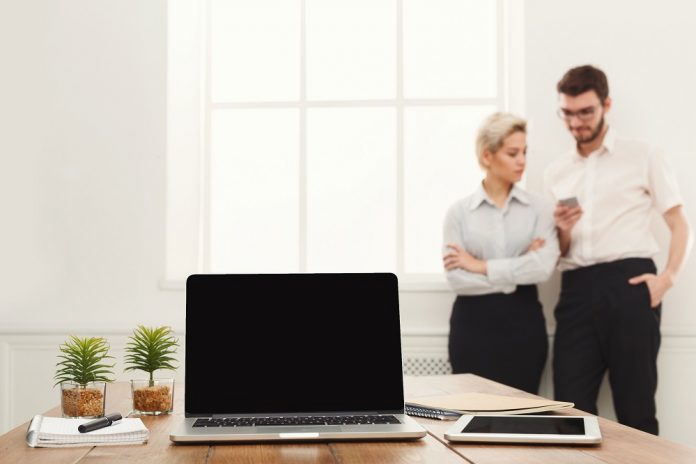 Most people nowadays know something about Solar Panels. You probably know they exist, and have a rough idea of how they work; drawing energy from the sun. But do you know about advancements in solar energy? You might, if you’re really avid about it, but otherwise, most common media outlets don’t cover the news on solar energy trends and advancements. So, if you’re not already expert, why not catch up on what’s new?

It’s a no brainer to think that companies, particularly large ones, invest in solar energy, and try to make use of it as much as possible. After all, if you have hundreds of store locations throughout the world, why not make use of all that sunlight? Here’s a list of the top 10 companies by solar capacity:

American businesses are doing an excellent job of leading the way for solar development. Just looking back in 2014, Walmart (which held the top spot then as well) had 105.10 MW of solar capacity. That’s a big change! Even Apple recently announced that it intends to sell electricity using its solar assets.

The United States itself has quadrupled its wind and solar capacity since 2008. Solar Energy has expanded globally, with countries producing more than 256,000 MW as of last year. Here you can find the top 10 countries that produce solar energy as of 2016:

Currently, Europe has the greatest foothold in the solar energy market, but has face tight competition from the Middle-East, Americas, and more specifically China. China has even surpassed Germany in having the largest solar energy capacity in the world, earlier this year, but lost the spot when Germany retook the spot.

Even the military is participating, with the Army contracting energy companies to provide 65 MW of wind and solar energy to Fort Hood in Texas.

New devices and ideas for capturing solar energy have already emerged. There is a new product that deviates from the standard roof solar panel, called the “SmartFlower”, which is a solar device that, as the name suggests, resembles a large flower. The “flower” has retractable solar panels that fold up at night, and fold back out before sunrise. The panels clean themselves, and even track the sun throughout the day, maximizing solar coverage. More individuals are installing home energy storage units, produced by companies like Tesla, to coincide with their solar panels, in an effort to expand the capabilities of solar powered homes. A plane called the Solar Impulse 2 designed by Swiss engineers, completed a new record for the first circumnavigation by a fixed-winged aircraft powered only by solar power just this year.

For assistance with questions and concerns about installation, contact Bob Heinmiller Solar.