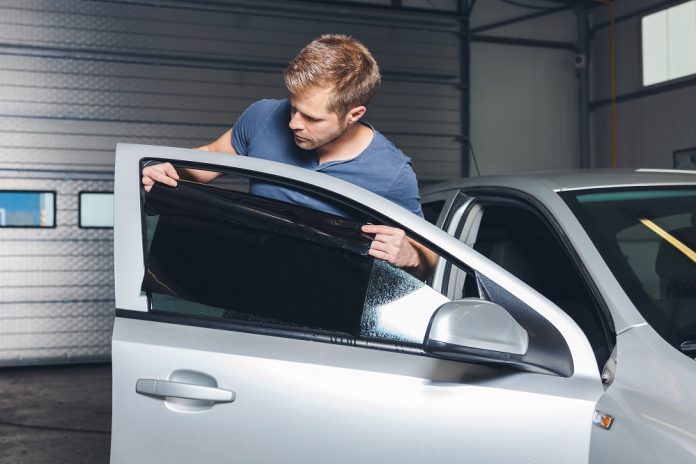 Although a trend line is very basic and probably the most basic technical indicator, it is very valuable in many ways.

In order to draw a trend line one needs at least 2 points to connect. This is usually done by connecting the first and the last closing price over a period of time say, 1 month, 3 months, 6 months etc. It’s entirely up to you. If you trade short-term you would take a shorter period and with long-term trades the period that the trend line will cover would obviously be longer.

One of the basic concepts of a trend is that a trend in motion is more likely to continue than reverse. In addition, a trend also takes on a certain slope as identified by the trend line, and will usually maintain that same slope. Therefore a trend line not only helps determine buying and selling points, but is also useful in signaling a changing trend.

Now this obviously doesn’t happen all the time. A trend line can also be broken where prices will then move in the opposite direction creating a new opposite trend.

So as long as a trend line remains intact, it can be used to determine buying and selling areas. Once a trend is broken, it is a signal of a change in the trend and all positions in the direction of the previous trend should be closed.

If you choose to use a trend line to trade with a prevailing trend, then you should trade in the direction of that trend. There’s an adage that says: “the trend is your friend”. And that’s how you should treat a trend especially if you trade short-term. It is not so important with long-term investments. But on short-term it definitely is! In other words, during an uptrend you would buy stocks or call options and during a downtrend you would sell stocks or buy put options.

When using trend lines, it is important to be aware of how long a trend has already been in place and when the trend is about to end. At major turning points, the crowd is often wrong about the direction meaning that at these point the masses usually get heavily involved with a trend just as it is about to reverse.

Knowing how to identify these trend changes will present one of the most profitable trading opportunities, because when a trend line is broken the stock will usually assert itself strongly in the direction of the break.

What Constitutes A Valid Break Of A Trend?

As a general rule, it can be said that a stock needs to close below an uptrend line or above a downtrend line to constitute a valid break. But even then, the break should be followed by at least one or two other subsequent closes below the trend line before it can be considered a valid break.

Just too often, a break of an uptrend is just due to profit taking. Then, the next day, investors often pick up on this stock that has now become cheaper and buy into it again continuing the uptrend the stock was in just before it droped.

In addition it can be said that the longer the trend has been in place, the stronger the trend is. And more often than not, a penetretion of a significant trend will lead to a large move in the direction of the break.