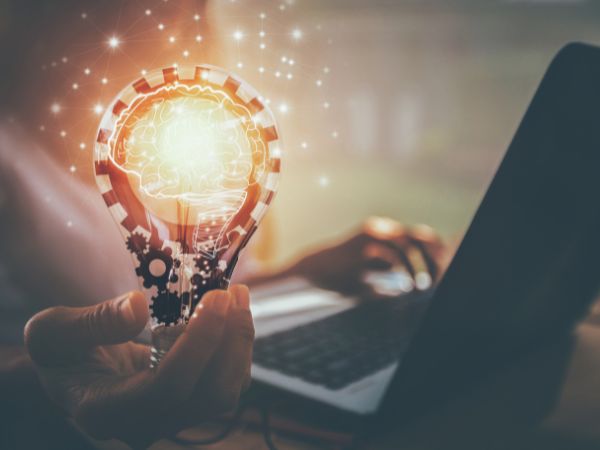 Arno Rafael Minkkinen delivered the commencement speech at the New England School of Photography in June 2004.

Minkkinen looked out at the graduating students and shared a simple theory that, according to him, could make all the difference between success or failure. It was called The Helsinki Bus Station Theory.

Minkkinen was born in Helsinki, Finland. Minkkinen began his speech by describing the large bus station in the middle of the city to students.

Minkkinen stated that there are two-dozen platforms located in the square in the middle of the city. Minkkinen said that at the top of each platform is a sign listing the bus numbers that depart from that platform. These bus numbers could be read as follows: 21, 7, 58, 33 and 19. Every bus travels the same route from the city, stopping at stop points at regular intervals.

He said, “Now, let’s use metaphors to say that each bus stop represents a year in the photographic life of a photographer.” The third stop would be three years worth of photographic activity. Okay, so you’ve been making platinum nude studies for three years. It’s bus #21.

“The buses leaving Helsinki remain on the same route for a time, but it is only for a short distance–maybe a kilometer or so. They then begin to split, with each bus heading to its own destination. Bus 33 suddenly moves north. Bus 19 southwest. For a while, 21 and 71 may have been able to work together. But they soon split. Irving Penn is moving on to other places.

Is Consistency the Key to Success?

Consistency is key to mastery. This is why I write often about it. This includes ideas such as putting in your reps and improving your average speed. These are important ideas, but The Helsinki Bus Station Theory can help to clarify and differentiate some crucial details that often get forgotten.

Is consistency the key to success?

Think about a college student. You are likely to have spent over 10,000 hours in a classroom during their college years. They are not experts at understanding every bit of information that is presented to them. Not at all. The majority of the information we learn in class is forgotten very quickly.

Think about someone who uses a computer every day at work. It is likely that you have spent over 10,000 hours responding to emails and writing letters if you have been working in the same job for many years. Do you think all this writing is enough to be able to write the next great novel. Most likely not.

Think about the average person who visits the gym every week. This is something that many people have done for years, if not decades. Are they able to compete with elite athletes? Are they strong enough to compete at the highest level? Unlikely.

The Helsinki Bus Station Theory’s key feature is its insistence that you do more work than you do re-work.

It’s not the work, it’s the re-work

The average college student only learns ideas once. The best college students learn new ideas repeatedly. Average employees only send one email per week. Elite novelists rewrite chapters repeatedly. The average fitness enthusiast will continue the same routine week after week. The best athletes are able to actively evaluate each repetition and improve their technique. It is the revision that counts most.

The bus metaphor continues: the photographers who hop off the bus and get on to a new bus line after making a few stops are still working. They’re putting in 10,000 hours. They aren’t doing any re-work. They are so busy trying to find a route that nobody has ever ridden before, they don’t have the time to rework their ideas. This, The Helsinki Bus Station Theory explains, is key to creating something truly unique and amazing.