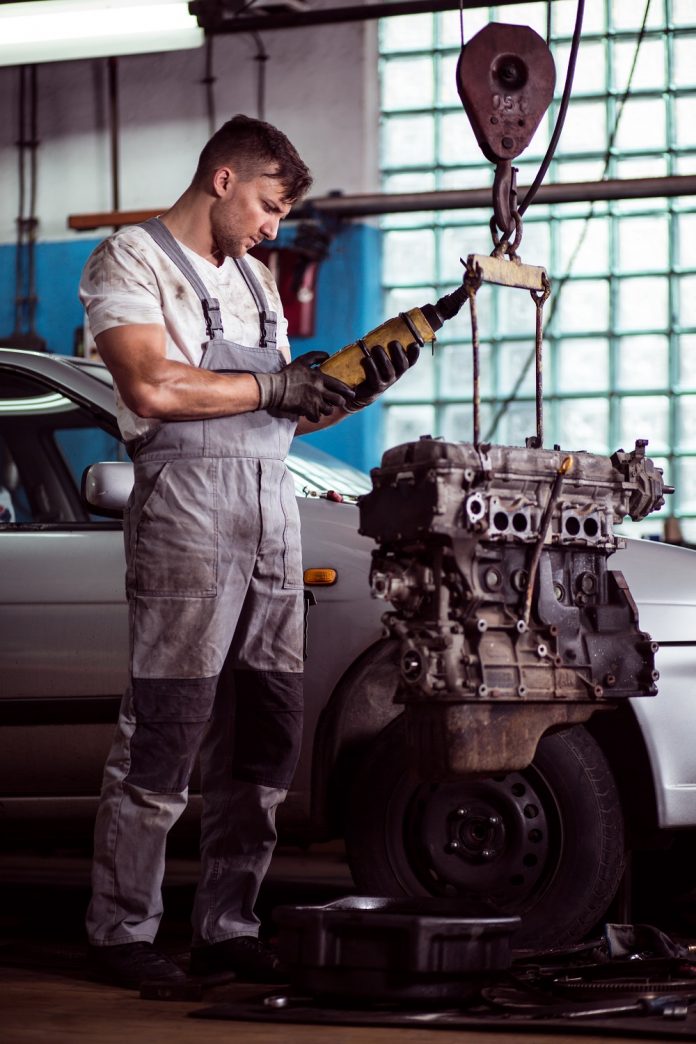 The U.S. government’s $80.7 billion bailout of the auto industry lasted from December 2008 to December 2014. The U.S. Department of the Treasury used funds from the Troubled Asset Relief Program.  In the end, taxpayers lost $10.2 billion.

The Big Three automakers asked Congress for help similar to the bank bailout. They warned that General Motors Company and Chrysler LLC faced bankruptcy and the loss of 1 million jobs.

The Ford Motor Company didn’t need the funds since it had already cut costs. But it asked to be included so it wouldn’t suffer by competing with subsidized companies.

The Treasury Department lent money and bought stock ownership in GM and Chrysler. It provided incentives to spur new car purchases. In effect, the government nationalized GM and Chrysler just as it did Fannie Mae, Freddie Mac, and the American International Group.

Here’s the bailout breakdown. It shows what the government invested. It then shows what Treasury sold the shares for, including what it received in its debt repayment. It then calculates the taxpayer’s profit or loss.

Ford Credit received its bailout from the Term Asset-Backed Securities Loan Facility, not TARP. That was a government program for auto, student, and other consumer loans.

The federal government took over GM and Chrysler in March 2009. It fired GM CEO Rick Wagoner and required Chrysler to merge with Italy’s Fiat S.p.A.

The Obama administration used the take-over to set new auto efficiency standards. That improved air quality and forced U.S. automakers to be more competitive against Japanese and German firms.

Chrysler entered bankruptcy on April 3, 2009. GM followed on June 1. By the end of July, they emerged from bankruptcy reorganization. GM became two separate companies and spun off GMAC into Allied Financial. Chrysler became a brand owned mostly by Fiat. The Treasury Department began selling off its ownership of GM in 2010. Chrysler paid off the last of its loans by 2011.

On December 18, 2014, the Treasury Department ended the bailout. That’s when it sold its last remaining shares of Ally Financial, formerly known as General Motors Acceptance Corporation. It had bought them for $17.2 billion to infuse cash into the failing GM subsidiary. The Treasury Department sold the shares for $19.6 billion, making a $2.4 billion profit for taxpayers.

On November 18, 2008, auto execs flew to Washington to plead for an additional $25 billion in TARP funds. Congress had already agreed to lend $25 billion from a program to develop energy efficient vehicles.

Senate Majority Leader Harry Reid said the Big Three should return with “… a responsible plan that gives us a realistic chance to get the needed votes.” It didn’t help the public’s opinion of the automakers that the three CEOs flew to DC in corporate jets.

Opponents said GM and Chrysler brought their near-bankruptcy on themselves. They didn’t retool for an energy efficient era. They should have cut production, jobs, and dealerships years earlier. Columnist David Brooks said, “…if these companies are not allowed to go bankrupt now, they never will be.”

On December 3, 2008, the automakers returned with a larger request. They needed $34 billion: $18 billion for GM, $7 billion for Chrysler, and $9 billion for Ford. This time, Ford’s CEO drove to DC.

Congress explored whether a planned bankruptcy reorganization without a bailout was a better alternative.

It soon realized that would take too long to implement.

In response, the companies promised to fast-track development of energy-efficient vehicles and consolidate operations. GM and Ford agreed to streamline the number of brands they produced. The United Automobile Workers union agreed to accept delayed contributions to a health trust fund for retirees. It also agreed to reduce payments to laid-off workers. The three CEOs agreed to work for $1 a year and sell their corporate jets.

By 2007, Americans found Wilson’s statement was no longer true. That’s the year Toyota beat GM to become the world’s leading automaker. It did so by meeting global demand for smaller cars. While Toyota was building plants in the United States, GM was closing them. Instead of changing, GM offered zero percent financing to sell SUVs and other large vehicles.

It was able to do this through its lending arm, General Motors Acceptance Corporation. It was formed in 1919 to provide loans to General Motors’ auto purchases. It expanded to include insurance, online banking, mortgage operations, and commercial finance. Its mortgage operations were full of toxic debt. As a result, title insurer Old Republic announced it would stop insuring GMAC’s mortgages.

The initial $18.4 billion bailout was not enough. In April, GM borrowed another $2 billion. On May 2, 2009, GM stock fell below $1 a share for the first time since the Great Depression. That forced it to require another $4.4 billion to stay afloat.

The government lent GM $30.1 billion to fund operations through June and July while it went through bankruptcy reorganization. It also guaranteed GM’s extended warranties. In return, it bought 60 percent of the company in warrants for common stock and preferred stock. The Canadian government bought 12 percent. A union health trust received 17.5 percent stock ownership. That was in lieu of the $20 billion needed to cover benefits for 650,000 retirees. Bondholders received 10 percent stock ownership in lieu of $27 billion in bonds. Stockholders lost all their investment.

GM promised to repay the $30 billion loan by 2012 when it planned to break even. The company pledged to cut its debt by $30 billion by converting debt ownership for equity. It agreed to pay union health care benefits to retirees by 2010. It promised to sell its Saab, Saturn, and Hummer divisions, reducing the number of models for sale to 40. It shut down 11 factories, closed 40 percent of its 6,000 dealerships, and cut more than 20,000 jobs.

The government intended to make GM more efficient. That would allow it to become profitable when sales returned to 10 million vehicles a year. That happened in July 2009, when sales hit 10.758 million.

GM emerged from bankruptcy on July 10, 2009, as two separate companies. Old GM held most of the debt. New GM held the assets, $17 billion in debt, the contract with unions, and its underfunded pension funds. This allowed it to move forward as a profitable company. The new company only has four brands: Chevrolet, Cadillac, GMC, and Buick. The company sold Saab and discontinued Saturn and Hummer.

In November 2010, Treasury revealed it would sell half its ownership of GM. That sale allowed an initial public offering on the stock market of $33 a share.It had already gotten back $37.2 billion by selling its ownership in GM.