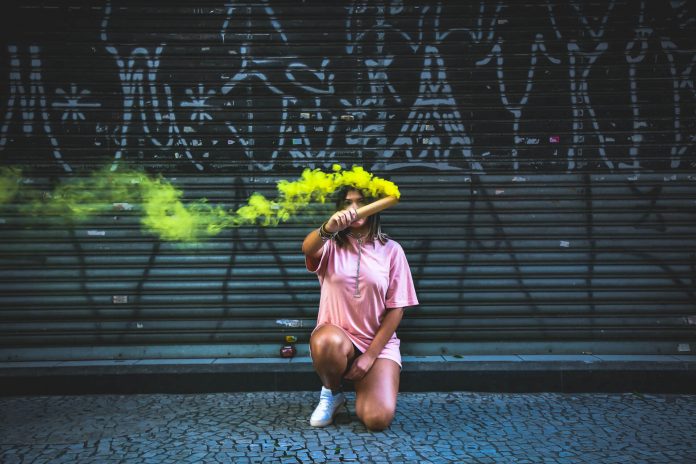 Architectural 3D visualization is the image based on three-dimensional model, using which you can see how any architectural project will look like in reality. With it, your customers will see not dusty drawings and calculations, but the clear vision of the future building.

3D modeling is the process of creating volume virtual models of any object, which allows to represent the shape, size, and texture of the object very accurately, and to evaluate the appearance and ergonomics of the product.

The main objective of the 3D modeling is representation of the future object or subject, because in order to make any of them, it must be a clear understanding of its constructive features in every detail for later performance in industrial design or architecture.

The base is a model of the future object, evolving from sketch to final 3D model.Three-dimensional modeling has several advantages and a nice feature to obtain a realistic and detailed view of the future 3D model even at an early stage. This model may exist only at the drawing stage or at the stage of simple idea.Thus, we are able to go from an idea to a deeper design and reconstruction of the result.

The cases are not rare when using only the 3D model the contractor had the possibility to reveal in every detail all the nuances to the customer/end user of all the benefits and features of the product.

Vrender Architectural 3D models are integral components of the quality presentations and technical documentation, and also the basis for the creation of a product’s prototype. The peculiarity of our company is in the possibility of performance of a full cycle of work on creation of realistic 3D-objects: from modeling to prototyping. Since all the work can be carried out in complex, it significantly reduces the time and cost of finding executors and implementing new technical specifications.

Three-dimensional graphics is indispensable from the presentation of the future product.In order to proceed to the production, a draw is needed, and then a 3D-model of the object has to be created.And then, based on 3D model, using rapid prototyping techniques (3D printing, milling, molding of the silicone molds, etc.), it is possible to create a realistic prototype (sample) of a future product.

Using three-dimensional graphics it is possible to achieve the most realistic simulations of urban architecture and landscapes, with minimal expenditures. Visualization of architecture of buildings and landscape design enables investors and architects feel the effect of presence in the designed space. That allows to objectively evaluate the merits of the project and to manage its shortcomings.

It is impossible to imagine modern production without the pre-production modeling of the product. With the advent of 3D texnology, manufacturers were able to save materials significantly and to reduce the financial cost of engineering design. With the help of 3D modeling, graphic designers create three-dimensional images of details and objects, which can be used in future to create molds and prototypes of the object.

It is a three-dimensional image of any object, taking into account its physical properties, approximated to the real world, such as: part of the device, machinery, vehicle, floor plan, interior design, map of the area, as well as a different number of objects depending on the scope of their attributes.