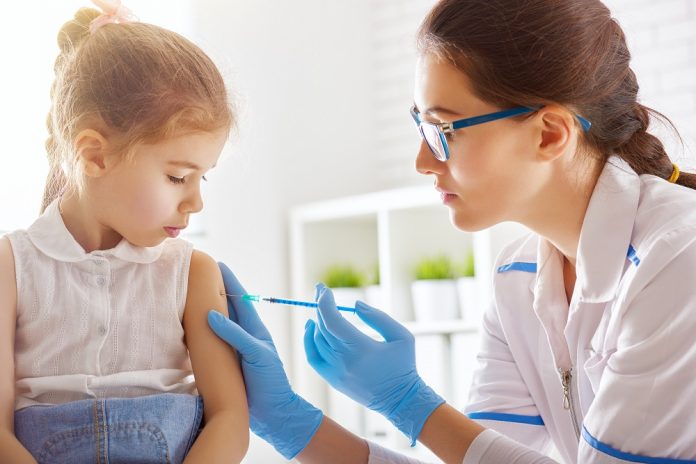 Hectic schedule, unhealthy food, and no time for exercise and rest have worsened one’s lifestyle. It is due to all these factors that everyone today is affected by some or the other kind of disease or disorder. High blood pressure is one such medical condition affecting many lives around the world. Some reports state that hypertension is found to be affecting more than 70 million people belonging to the age 20 and above.

High blood pressure, as the name suggests is characterized by elevation of blood pressure. The process of elevation of the same begins when the heart pumps the blood in the arteries and the flow of blood takes place with a force, pushing it against the arterial walls. There are two types of this condition, primary and secondary. Primary hypertension is the most commonly observed disorder and one cannot determine the appropriate cause of primary hypertension. Whereas its secondary counterpart is said to be a symptom of kidney diseases.

The most common causes of hypertension are smoking, genetic disorders, unhealthy eating habits and lifestyle, mental stress, being overweight, lack of rest to the body, and excessive salt consumption. Moreover, disorders related to the metabolism of the body and consumption of caffeine in larger amounts are also found to be contributing to this condition.

It is often referred to as a ‘silent killer’, as the physical symptoms are not visible and it gradually damages the entire human body system. This is the reason why the affected people are many times not aware that they have the same.

Heart Pain: A person can suffer from heart diseases such as heart pain. The reason behind this might be the rapid flow of blood throughout the body exerting a lot of pressure on the heart.

Breathing Problems: Respiratory disorders such as difficulty in breathing and falling short of breath are observed in the affected people.

Blurred Vision: Sometimes, the person may experience blurred vision, and he/she might not be able to see things properly.

Urinating Frequently: Hypertension is one of the potential causes of diabetes in many human beings and therefore, a person tends to urinate frequently and also feels thirsty all the time.

Headache: Headache is the most common and also the most frequently occurring symptom. A considerable rise in the blood pressure level itself is the reason behind it.

Nausea: Some people also show nausea as well as vomiting as a symptom of this condition.

Although these symptoms are not very severe in most cases, delay in the treatment could lead to heart attack, kidney failure, diseases related to the arteries, and vision loss. It is always wise to consult a specialist and get examined so as to prevent any further complications. Also, one’s blood pressure should be measured on a regular basis in order to stay safe from the consequences of this condition.